Too Stressed Drilon with work and Emily would say "I need enough caffeine in my system", lol! So we went out for coffee - it's Friday anyway and we get to sit down and talk about what needed to be done with work since it's almost the end of the month. 😩 Glad we sorted things out. 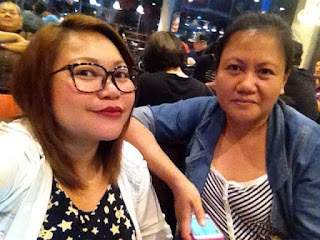 Thanks for this photo, Emily. Couldn't help myself, I had to check my emails! 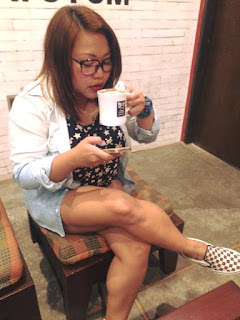 I had a fun Dinagyang weekend. Friends, booze, party!

With my bff Emily, in the streets early in the morning with our coffee, enjoying the festival. She has never experienced to be in the streets during Dinagyang like I do each year, so I dragged her along me with and I'm glad she enjoyed the experience. 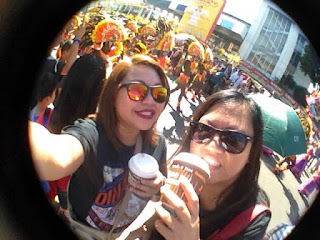 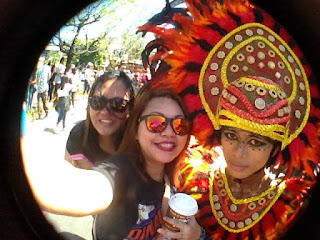 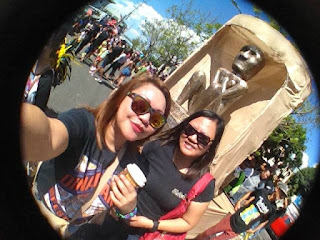 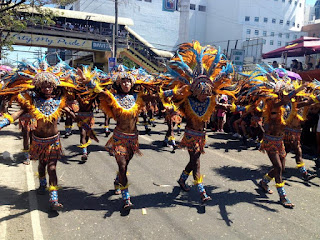 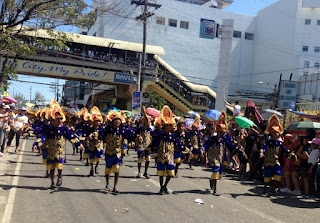 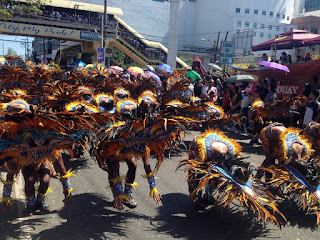 And in the evening I went to see Up Dharma Down with a few friends. UDD was amazing. Been waiting to see them play. 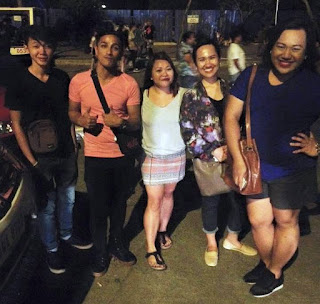 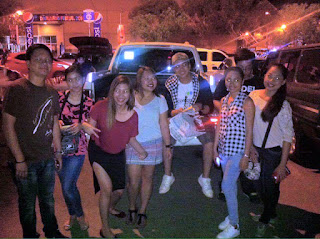 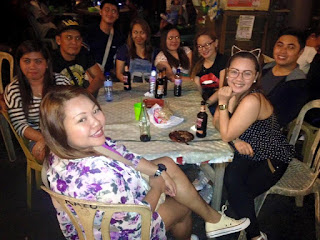 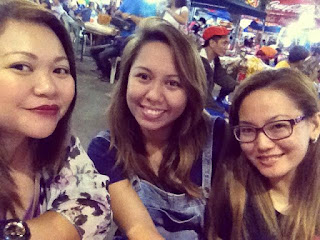 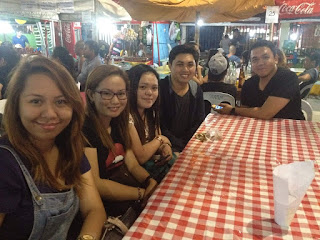 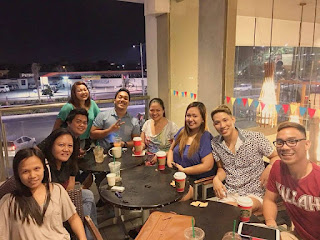 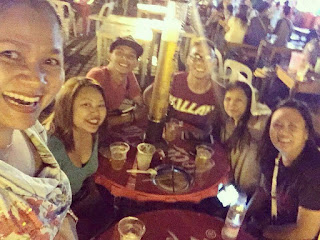 I had a great Dinagyang weekend. I hope yours too!
No comments:

Sad day in the world of Rock. STP front man, Scott Weiland found dead in his sleep.
When I was in high school, I used to record songs to a cassette from a radio station - NU107, trying to catch a song that was stuck in my head (that's how it worked before the internet, mp3s and iPods). Some of the songs on that tape was "Interstate Love Song". I clearly remember thinking how I got stuck in one genre and that's how I discovered "my music" on my own. That was also the year my mother gave me Alice in Chains - Jar of Flies EP (well, I asked her to buy me the album when we were at the music store), and the same year Kurt Cobain died. Yup, that was 21 years ago.

RIP, Scott Weiland. This breaks my teenage rock/grunge heart. 💔
You will sorely be missed. 😢

Trip to the Laundromat

It's hard to dry the laundry during rainy season. So I made a quick trip to the nearest laundromat in our area or else I'd go naked. LOL!

So I woke up to this yesterday morning.

It's 5:22 AM now, and it's still raining hard. I love this kind of weather. I can just stay in all day and catch up on sleep over the weekend. :) 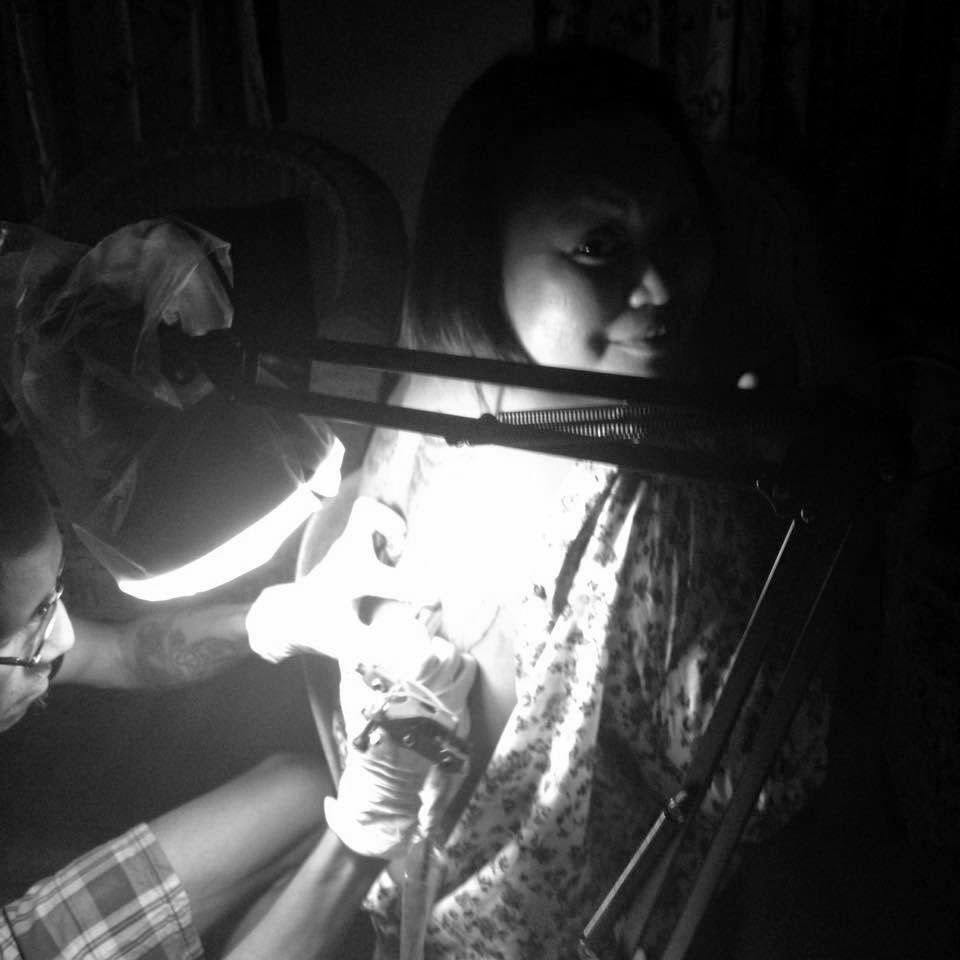 As they always say, "once you start, you can't stop." And I am definitely going to get another one. It has already been scheduled. :)
No comments: